The WSB movement for financial democracy started on Reddit and became a global phenomenon. This is why (we, the apes) created a Decentralized Application to give our community a tool to voice their opinions as retail investors. 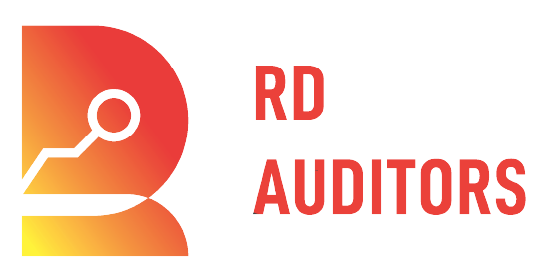 Jaime founded WallStreetBets in 2012--a large online community that yields a commanding presence in the world of finance. WallStreetBets has been featured in Wall Street Journal's MarketWatch as well as Bloomberg, CNBC, Money Magazine, Forbes, Vice, Business Insider and Fortune.

Over the past 16 years, Jaime has started multiple successful companies, mainly in tech and finance fields, that he has helped build from the ground up. Jaime has a cutting-edge blend of technology and business with a passion for entrepreneurship. His experience ranges from bootstrapped startups to multilateral banking.

He holds a degree in Economics from the University of Illinois Urbana-Champaign. He is actively involved with tech and startup communities, having been a judge for various awards, including the Entrepreneurs Organization Student Award and Angel Hack, both focused on fostering entrepreneurship.

Chjango was former VP of Ecosystem Development at Tendermint for the Cosmos Network. She was an early contributor to Cosmos, joining Tendermint when it was a single-digit team as a technical writer. She would eventually lead the development and strategic direction for the Cosmos ecosystem.

In 2014, she became fascinated with Bitcoin, seeing its potential to become the global, borderless Internet currency that it's now becoming. She embarked on her journey in the cryptosphere by evangelizing the technology across Southeast Asia.

Chjango studied Econometrics and statistical analysis at UC San Diego. She interned at, and eventually became an Early Career Hire at, NASA's Jet Propulsion Laboratory. She is currently a director of the dWeb Foundation and consulting various cryptocurrency projects aimed at solving some of the biggest problems pervasive in centralized technology.

George is a blockchain and cryptocurrency investor and advisor to global financial institutions, startups and law firms. He recently was the lead author of "The State of Stablecoins 2019: Hype vs Reality in the Race for Stable, Global, Digital Money". He also co-authored a seminal report on blockchain architecture with KPMG.

Recently, George has been consulting and advising startups such as Handle.fi, Meter, Fantom, Lightstreams, Hedera Hashgraph (Swirld's) and Kadena. He is also the co-founder of Geora.io. He writes a blog on blockchain technology and use cases at sammantics.com.

WSBDapp vote as one, your voice counts. Prove your diamond hands. 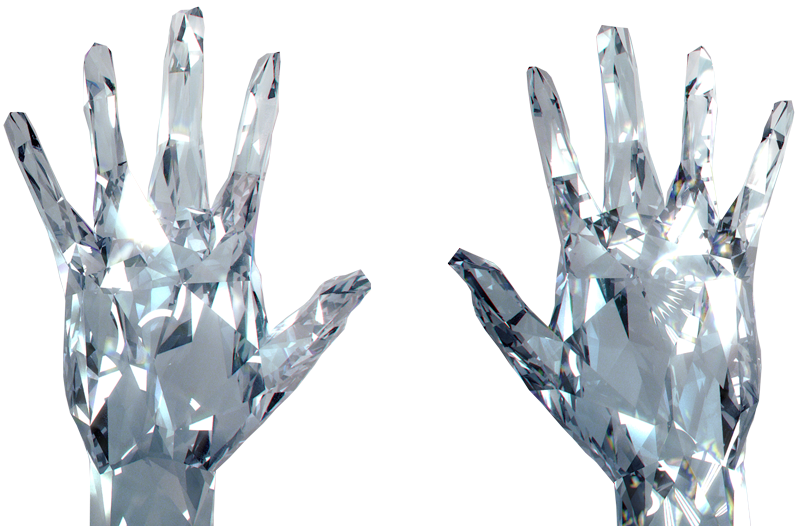 Liquidity mining - WSB will grow its ecosystem through strategic partnership 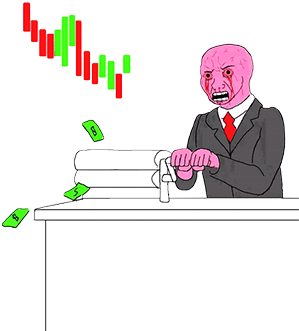 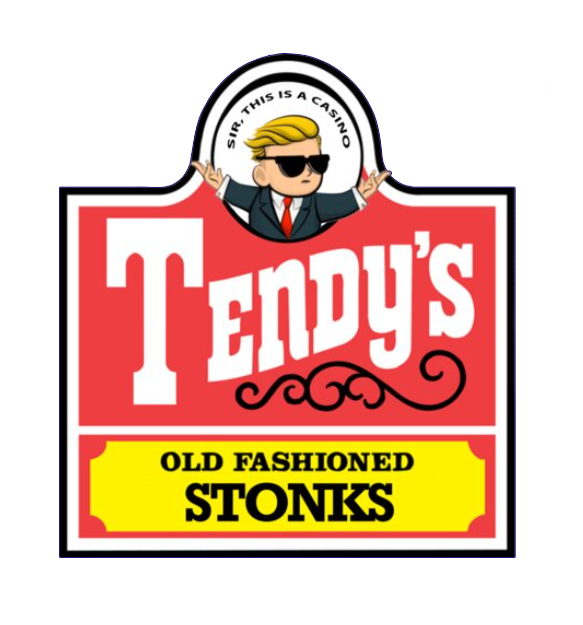 WSBDapp vote as one, your voice counts. Prove your diamond hands.

Liquidity mining - WSB will grow its ecosystem through strategic partnership